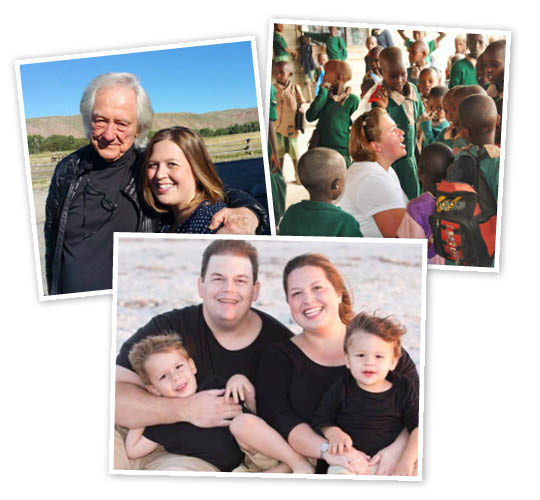 Chelsie M. Lamie is a fighter who is used to overcoming obstacles. Born in Batavia, NY to working class parents, Chelsie was determined to be the first person in her family to graduate from college. Due to her family’s financial struggles and frequent moves searching for work, Chelsie decided to leave high school two years early and obtain her GED so that she could start college immediately. On her own since age sixteen, Chelsie worked as a waitress and in doctors’ offices to put herself through college. She obtained an academic scholarship from the University of Tampa and graduated cum laude with a Bachelors of Arts degree in Psychology in only two and a half years. After graduating from University of Tampa, Chelsie worked as an automobile and general liability claims adjuster for a large insurance company. Chelsie was trained by the insurance company to evaluate and settle the claims of injury victims.

While working as an adjuster, Chelsie put herself through law school. It was during this time that her interest in personal injury law was sparked. She and her husband, David, were involved in a high-speed, head-on crash. As Chelsie recovered from knee and back injuries, she also cared for her husband who was permanently disabled with a brain injury. This accident taught Chelsie how the carelessness of a stranger can inflict serious physical and financial damage to a family.

After the crash, Chelsie continued with her studies and earned her Juris Doctor (law degree) at Stetson University College of Law in Gulfport, Florida. Despite working two part-time jobs while managing a full-time course load, Chelsie was the recipient of the prestigious Victor O. Wehle Trial Advocacy Award and twice was a top four finalist in Phi Alpha Delta’s Opening Statement and Closing Argument competitions.

After earning her law degree, Chelsie went to work as an insurance defense lawyer. She represented many well known insurance companies and attended numerous conferences and workshops to learn how to defend against and minimize the recovery of injury victims. As an accident survivor and caretaker of an injury victim, Chelsie soon found that she could not morally justify working for the big insurance companies. She knew that it was time to take what she had learned after years of working inside the insurance industry and use it to fight for the rights of injury victims. As a former insurance adjuster and insurance defense lawyer, Chelsie understands what motivates adjusters and insurance companies to settle claims and how to obtain the best possible results for her injured clients. As the wife of an accident victim, Chelsie has extensive (and personal) knowledge of brain and spinal cord injuries and how to best present these cases to juries.

Chelsie’s hobbies include scuba diving and adventure travel. From diving with Great White Sharks in South Africa, to trekking gorillas in the mountains of Rwanda, to hang gliding off of cliffs in Peru, Chelsie has visited 63 countries across the globe. While traveling, she and her family always make giving back a priority, making sure that at least part of each vacation includes volunteer work or distributing supplies to underprivileged children and families. Chelsie is as dedicated to her community as she is to her clients and family. She volunteers with programs that distribute food and supplies to the homeless and as a motivational speaker at local high schools. 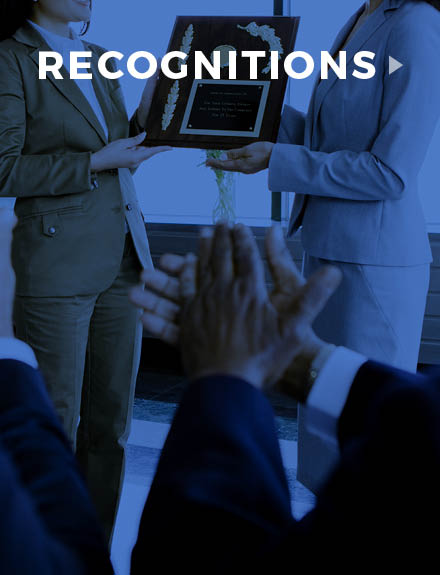 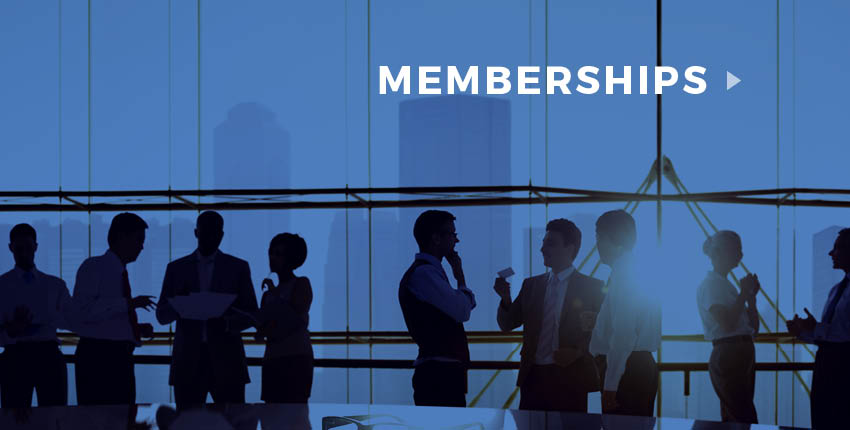 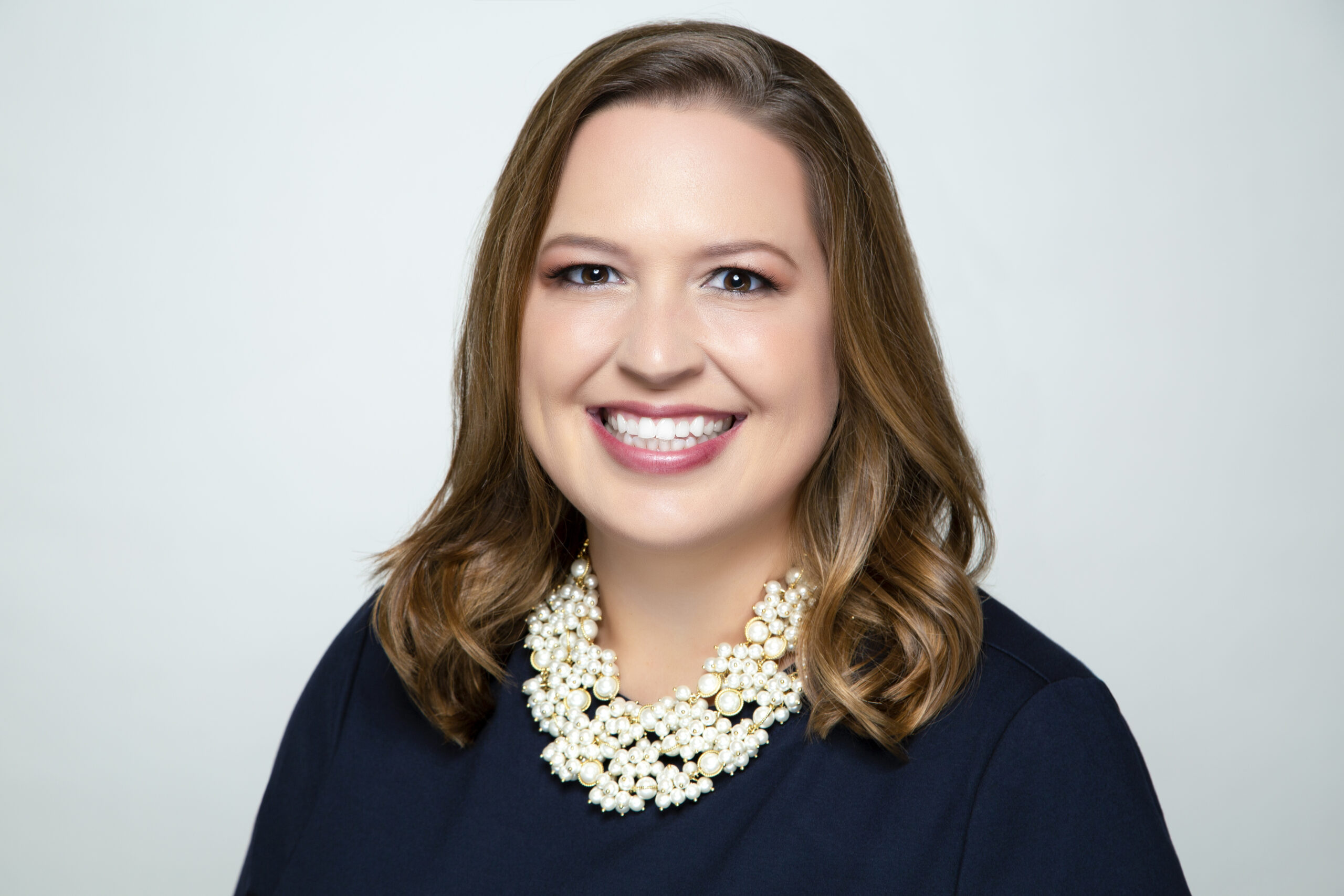 A Note from Chelsie

I truly love the American Civil Justice system. It is my great pleasure to zealously represent my injured clients in the courtroom. I believe that our right to trial by jury is one of the greatest pillars of democracy and that this process remains necessary to protect the powerless from the powerful and to set standards for responsible behavior in our communities. While many clients of other law firms complain of never meeting or speaking with their attorney, I take the time to meet with each of my clients personally at the beginning of their case. I also personally call each of my clients every month while I handle their case to check in with them and answer any questions that they may have. I hope that you will give me the opportunity to sit down with you, to get to know you and to discuss your potential case. I look forward to speaking with you soon.