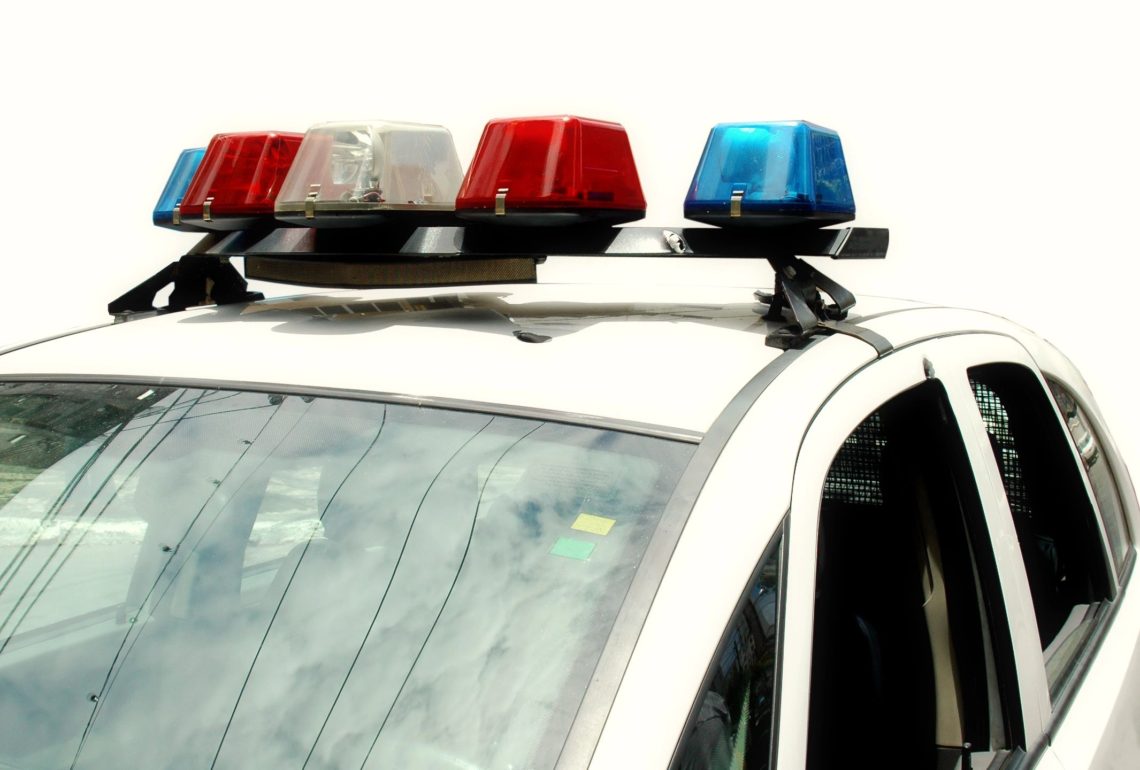 Alvarez is the brother of the owners of Twins Gymnastics and apparently ‘volunteered’ at the facility. So far five victims have been identified, ranging in age from 7 to 10. They have reported that Alvarez touched their breasts over their clothing.

A deeply disturbing piece of information was shared by one of the girls who was molested. That fact? That she reported the incidents to “Ms. Maria,” one of the owners, and Maria told her she would tell her brother to stop. However, police and parents were not notified and the alleged molestations continued.

Attorney Chelsie M. Lamie is a personal injury trial attorney handling cases of sexual molestation throughout the state of Florida. Attorney Lamie is a former certified rape crisis counselor, former insurance adjuster and former insurance defense attorney. For the past 10 years she has exclusively fought for the rights of crime victims, bringing lawsuit against businesses who fail to properly screen and supervise volunteers and employees who molest children.

If you or a loved one would like a free telephone consultation with Attorney Lamie, call her office at 727-501-3464. You can also learn more about Attorney Lamie by visiting www.chelsielamie.com.

To read the entire article about Twin Gymnastics and the arrest of Leonardo Alvarez, click here: Brother of Twins Gymnastics owners accused of molesting girls in Coral Springs 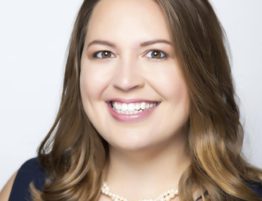 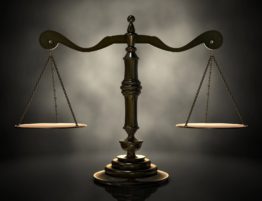 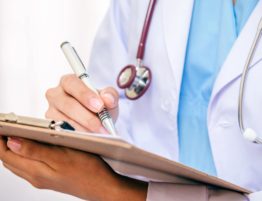 HERNIATED DISCS FROM CAR ACCIDENT? It is not uncommon for people injured in car accidents…